Votes and Ballots podcast: Elections under COVID – what should EMBs consider? 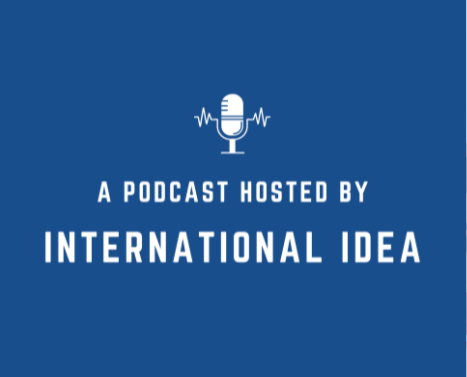 Many countries that have held elections during the pandemic have made good use of  Special Voting Arrangements (SVA) to promote voting access to the general population and vulnerable groups to reduce crowds on election day and lower infection risk.

In France, during the second round of local election held this summer (late June), proxy voting was made more accessible. During the Queensland local elections in late March 2020 telephone voting was used by 37,000 voters compared to 500 in 2016. In Bavaria (Germany) during the second round of local election in late March, everyone voted by post (the election was all postal). In Russia, during the July first ‘All Russian vote’, people had the option to vote outdoors. Also one million people applied for internet voting in Moscow and  Nizhny Novogord). In the end, 93 per cent cast an e-ballot.

Also SVA have been used in many countries to ensure access for people with COVID-19 or in quarantine (Some examples include postal voting in Australia and India, proxy voting in Croatia, Mobile ballot box voting in North Macedonia, telephone voting in New Zealand). There are also countries which did not allow people with COVID-19 to vote, this includes Jordan, Singapore, Chile, Belize, Taiwan sometimes because no SVA existed in the country.

Click the image below to listen to  the Votes and Ballots episode only on its Soundcloud platform.